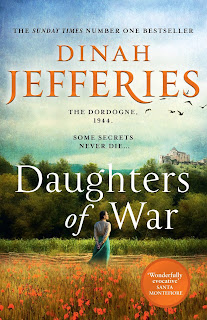 AS the long shadow of wartime falls over a quiet village in the French region of Dordogne in spring of 1944, three sisters dream of the end of Nazi occupation.But as the local Resistance movement grows bolder and the Allies prepare for a counteroffensive in Western Europe, the young women’s lives are set to become more complex and more dangerous by the day.

Well-known for her string of atmospheric and sensual novels set in some of the world’s most exotic 20th century colonial locations – and a foray into European wartime in last year’s The Tuscan Contessa ­– Dinah Jefferies (pictured below) sweeps us away to Vichy France in the first of what promises to be a thrilling trilogy.

A moving, enthralling tale of secrets, family, betrayal and courage in the two final – and most deadly – years of the Second World War in France, Daughters of War is filled with the author’s trademark powerful emotional intensity and vivid descriptions of the people, the places and their alluring but dangerous landscape.

In the warm spring of 1944, deep in the river valley of France’s fertile Périgord Noir, the three Baudin sisters – 29-year-old Hélène, Élise aged 24, and 22-year-old Florence – are battling through every day in the hope that the war will soon be over. They live alone at their cosy but ‘higgledy-piggledy’ stone cottage on the edge of the beautiful village of Saint-Cécile since their half-French, half-English father died and their selfish, uncaring mother Claudette returned to live in England. 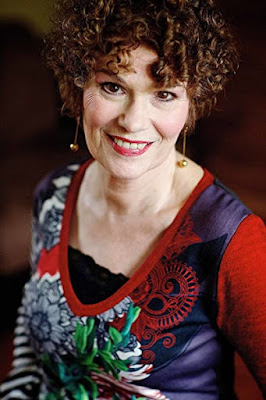 As the eldest sibling, the pragmatic Hélène is trying her hardest to steer her family to safety and to make the best of impossible circumstances. Her job as nurse to the village doctor, Hugo Marchand, is challenging and the things she hears – ‘the lies, the little deceits, the deeds’ – are all things she would rather not know.

Élise, whose beauty has always made her stand out, is a rebel and playing a dangerous game which Hélène fears could put them all at risk. The Nazi occupation is becoming more threatening as the Germans get ‘edgy’ but Élise is still using her café as a central letter box to pass on messages to the Rsistance fighters and help their SOE allies.

And Florence, the youngest sister and the fragile, sensitive dreamer who still believes in fairy folklore, puts her heart and soul into keeping her sisters’ spirits up by feeding, nurturing and making them a welcoming home.

Then, one dark night, the Allies come knocking at their cottage door for help and Hélène knows that she cannot sit on the sidelines of the war any longer. But soon secrets from the sisters’ own mysterious past threaten to unravel everything they hold most dear. Much of Jefferies’ work is informed by her own experiences and personal losses, and this starter for an exciting wartime trilogy is guaranteed to ignite the senses and lure readers into the lives, loves and dramas of the plucky Baudin sisters as they negotiate a perilous path through the Nazis’ brutal last stand in France.

period detail, a vivid evocation of the uncertainties of wartime, and the beautiful, descriptive writing that makes her immersive books such a joy to read.

From the fraught peace of the rural village of Saint-Cécile to the deadly terrors wrought by the ruthless Nazi oppressors, Daughters of War is a rollercoaster ride through the Baudins’ long-buried secrets and a fight for freedom that will test family loyalties and see love blossom amidst the horrors and tragedies of war. Exhilarating, and at times terrifying, but always full of heart and hope, this is Dinah Jefferies’ storytelling at its very best.
(HarperCollins, paperback, £8.99)

Pam Norfolk
From romance to thrillers, family sagas to historical fiction and children’s books to crime mysteries, I have been writing reviews for a north of England newspaper group for more than ten years. I have also reviewed books for the Wordsworth Trust’s Romanticism blog. My work appears on the Lancashire Post website and 20 other newspaper titles. Born In Lancaster and educated at Queen Elizabeth School in Kirkby Lonsdale, Cumbria, I trained as a journalist on a newspaper in Morecambe. For over 30 years, I worked as a reporter and sub-editor on various evening newspapers as well as a national newspaper, gaining a first-class degree in English along the way and now book reviewing for over 20 newspapers. I am married to fellow journalist John Norfolk.

AND 20 OTHER REGIONAL NEWSPAPERS 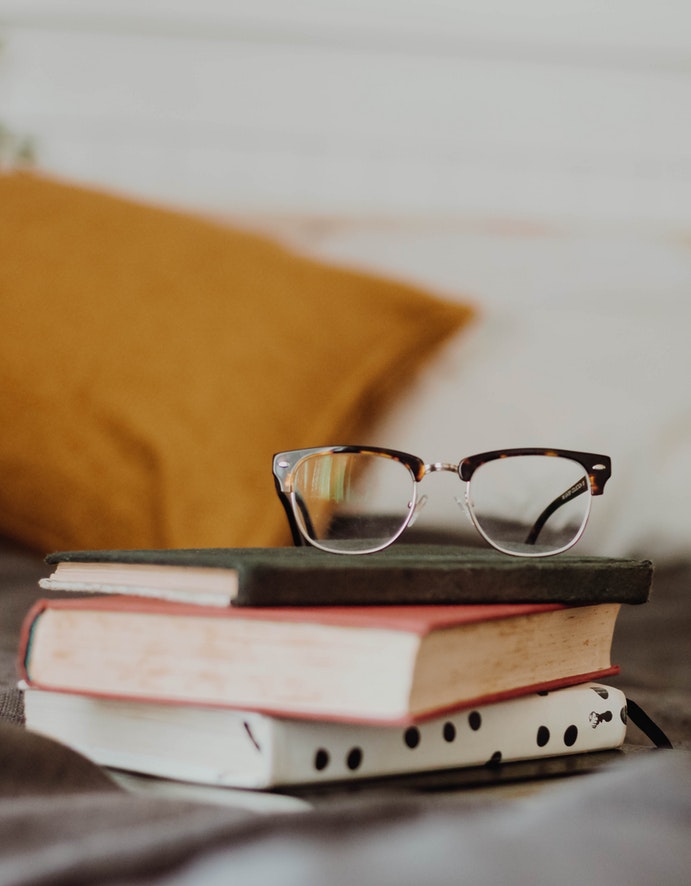